Our focus is Supreme Court litigation. We combine the legal quality of the traditional Supreme Court bar with the service level of a top-tier law firm. We do that through a personal approach, no-nonsense advice, effective litigation, fast communication and transparent fee arrangements. 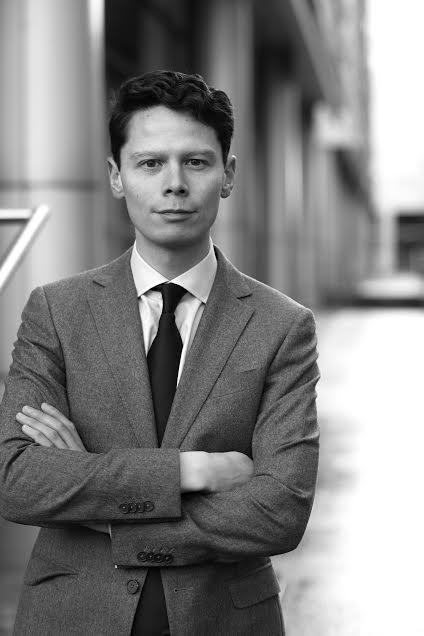 Tan Advocatuur was founded in 2017 by Robbert Tan.

Before founding Tan Advocatuur, Robbert gained over nine years of experience with the top Dutch firm De Brauw Blackstone Westbroek, in The Hague, London and Amsterdam. Aside from Supreme Court litigation, he specialises in complex litigation in (director) liability, company law, insolvency law and financial law cases. Robbert litigated in some of the most important class actions in the Netherlands, before the district courts, the courts of appeal and the Supreme Court. Among those was the matter that led to the largest class action settlement in Europe to date.

Supreme Court litigation is a highly specialised discipline, practised exclusively by attorneys admitted to the Supreme Court Bar. The district court and court of appeal have reviewed the case extensively. One or both of the parties is unsatisfied and wishes to petition the Supreme Court. They cannot submit new facts or evidence. Much is required to turn the tide. This is the Supreme Court lawyer’s task: to get the judgment overturned, by finding an error of law or reasoning, to push the law forward, whilst always putting the client’s interests first. This requires an in-depth review of the case file, followed by well-targeted grounds of appeal. It is the nec plus ultra in legal bespoke.

We also represent our clients in civil matters before all other Dutch courts, in particular in the fields of tort law and company law.

Supreme Court appeal usually has to be filed within 3 months from the judgment at hand. In order to best prepare a possible appeal, please contact us as soon as possible after receiving the judgment.